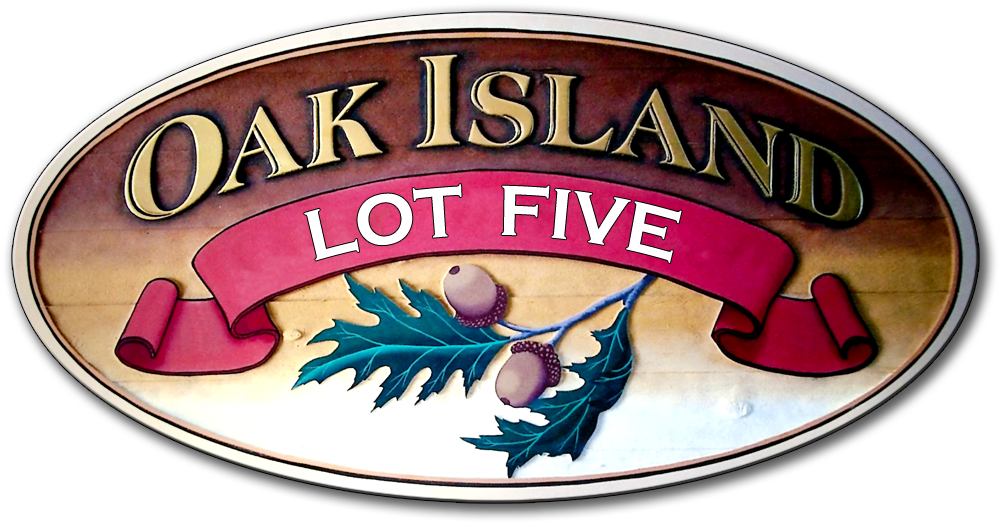 
Oak Island takes pride of place among the 360 islands of Mahone Bay, Nova Scotia Canada and is singularly unique for the name sake trees which remain in plentitude. Although originally known as Gloucester Island she would go on to earn the moniker Oak Island because of these stands of majestic red oak trees
(Quercus rubra L). 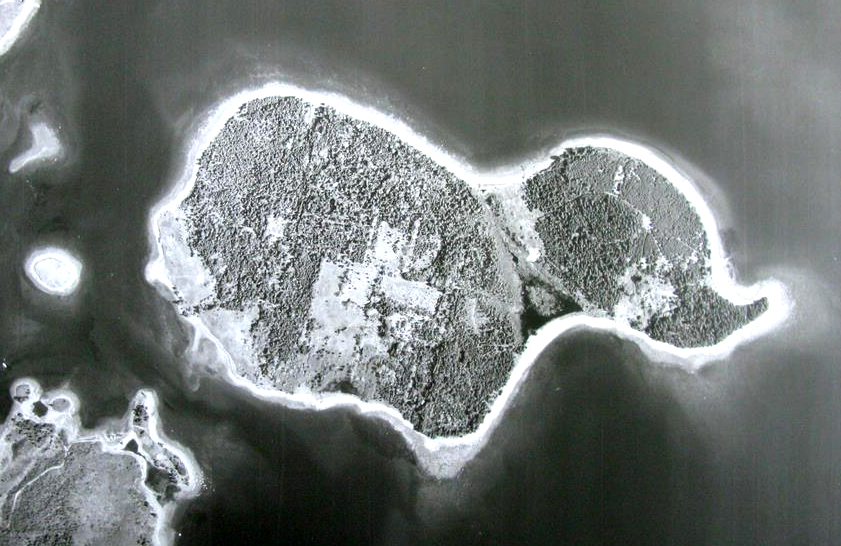 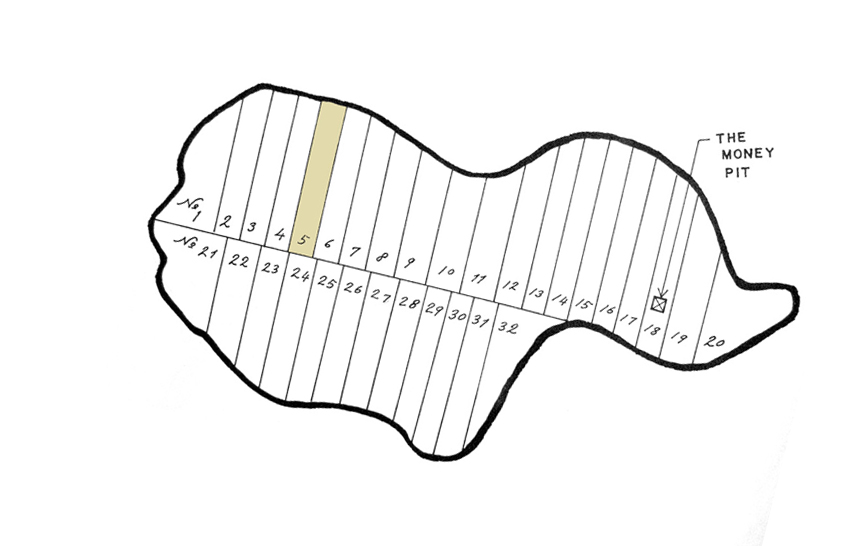 In the year 1762, Surveyor General of Nova Scotia Charles Morris traversed the 45 miles from Halifax to Oak Island on a mission to divide it into 32 lots, each approximately 4 acres in size, most abutting a common road and all with water frontage. No other island in Mahone Bay had ever nor would ever again be surveyed in this manner and the Morris survey in which he catalogued the Island as Number 28 is used to this day.

In 1795 a seriously perplexive depression in the ground was discovered on Lot Eighteen that then unwittingly tripped into motion the longest, most expensive ongoing treasure hunt in world history and would eventually give rise to the idiom "Money Pit'.

The rich story of the island has been documented by many fine books, among them Reginald V. Harris's "The Oak Island Mystery'', Rupert Furneaux's "The Money Pit Mystery'', D'Arcy O'Conner's "The Money Pit", William S. Crooker's "Oak Island Gold" and Lee Lamb's "Oak Island Obsession". Together with an agglomeration of documentaries, docudramas, magazine articles and internet sources there exists a myriad of entertaining backstories to stoke one's curiosity in the subject.

This website is dedicated to the good people of Nova Scotia and to Oak Island aficionados everywhere who have been beguiled by the island's history, mystery and stalwart beauty.